A downloadable game for Windows

ABOUT SYSTEM UNDER SURVEILLANCE:

System Under Surveillance (SUS) is a charming stealth puzzle adventure, where you have to avoid and trick enemies rather than fight them. Take control of Adam and his little robot, TURBO. Use their unique abilities to navigate a maze-like dystopian city. Do you have what it takes to escape?

The graphic style is retro with a modern twist, with gameplay taking place in an old-school isometric world, while the story unfolds as an interactive comic book with all illustrations hand-drawn in pixel art!

THE STORY SO FAR:

Adam is a young boy, who only remembers running away from the burning car his mother had just crashed into the side of a building. He now finds himself alone in the middle of a dystopian city without any trace of his mother, or anyone else for that matter.

Being chased by mystiques robots, Adam runs deeper into the labyrinthian city trying to escape. This is where he meets the eccentric cleaning robot called TURBO. Despite its name, TURBO is clumsy and slow, but has a big digital heart. Adam and TURBO team up to escape the robots and uncover the truth surrounding the accident and the desolate city.

Get drawn into the game through its carefully illustrated pixel-art comic book. Your progress helps tell the story. Recover the missing pages to piece together the unsettling truth behind the accident and why you’re being followed wherever you go by deadly robots. And the story has only just begun.

In the world of SUS, you have no power over your enemies. You’re completely vulnerable! Without any combat capability, your only chance of surviving is through stealth.

Scan your surroundings and work out how to use them to your advantage. Make the most of each character’s unique abilities to trick your enemies, sneak past them and stay undercover.

SWITCH BETWEEN TWO UNIQUE CHARACTERS, AT ANY TIME!:

TURBO, is a rickety old cleaning robot, but it has some very handy skills! It can:

Adam, is a regular boy who is also uncommonly resourceful. He can:

SUS replaces the old-school health bar with a threat level. It serves to immerse you even further into the story, bringing you closer to Adam, the ordinary boy whose life depends on outsmarting his enemies. Stay undetected to keep the threat level low, or get detected to make enemies follow you, only to trick them into letting you into restricted areas. The threat level goes back down when you hide. But you can’t stay hidden forever!

The game is being developed by a small dedicated team using the Godot Engine. While started the project with no prior experience as game developers or game designers, we have taken our job seriously with the goal of learning the necessary know-how to create a unique gaming experience, and tell the story of Adam and TURBO.

The game is still in development and will be released early access in February 2022.

You can also follow us on our social media for frequent updates!

In order to download this game you must purchase it at or above the minimum price of 11.99€ EUR. You will get access to the following files: 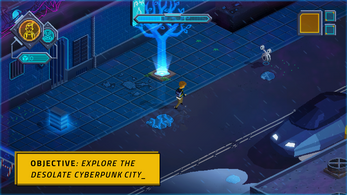 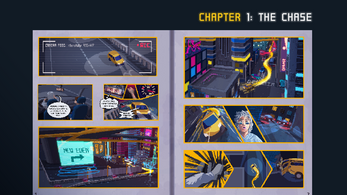 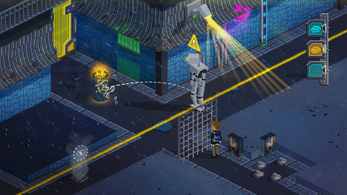 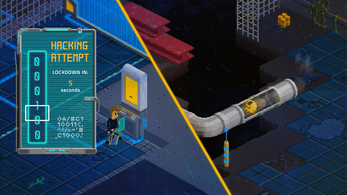 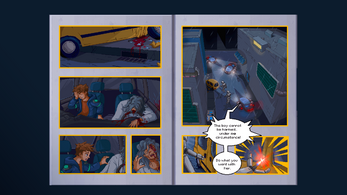 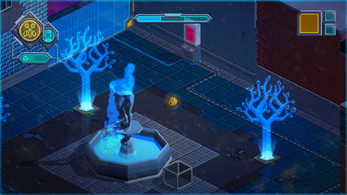 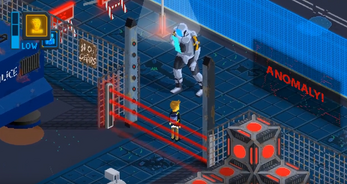